Compare and contrast essays helps in improving students’ comprehension. It helps them pay more attention to details, making it possible for them to better understand different ideas. This helps them in avoiding confusion in related concepts even in the other subjects they study.

Memory plays a vital role in concentration and helping students follow instructions. The success of students in academics relies on their ability to hold information and use it later, for instance, in exams. Weak memory can impede the ability of a student to excel in his or her academics. Compare and contrast essays have been found to be very instrumental in promoting an excellent working memory in students.

Compare and contrast essays have are also useful in enhancing the writing skills of students. That is through better organization of information and developing their ideas with precision and clarity.

How to write a compare and contrast essay

It is very important to do proper in-depth research on what is being compared and contrasted. This is because it is essential to remain objective and present facts to the readers as they make their judgments.

How to pick a topic for a compare and contrast essay

• Highlight new information- When a new technology, for example, appears on the market, it is essential to examine what it offers better than older technologies and other emerging technologies.

It is not very difficult writing compare and contrast essay topics. The important thing is to have the facts right on each item, issue or personality being compared and contrasted. Writing this kind of essay will also help you uncover unsupported hidden biases that you may have ignorantly held. You can also get assistance from our team of experienced and qualified writers for a flawless paper. 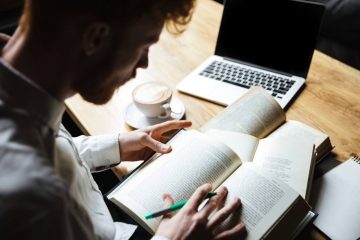 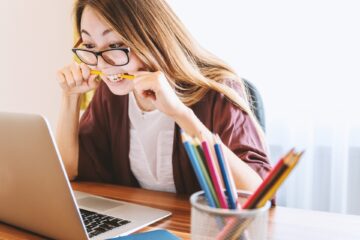 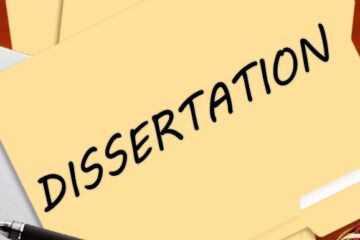 How to Choose a Dissertation Topic