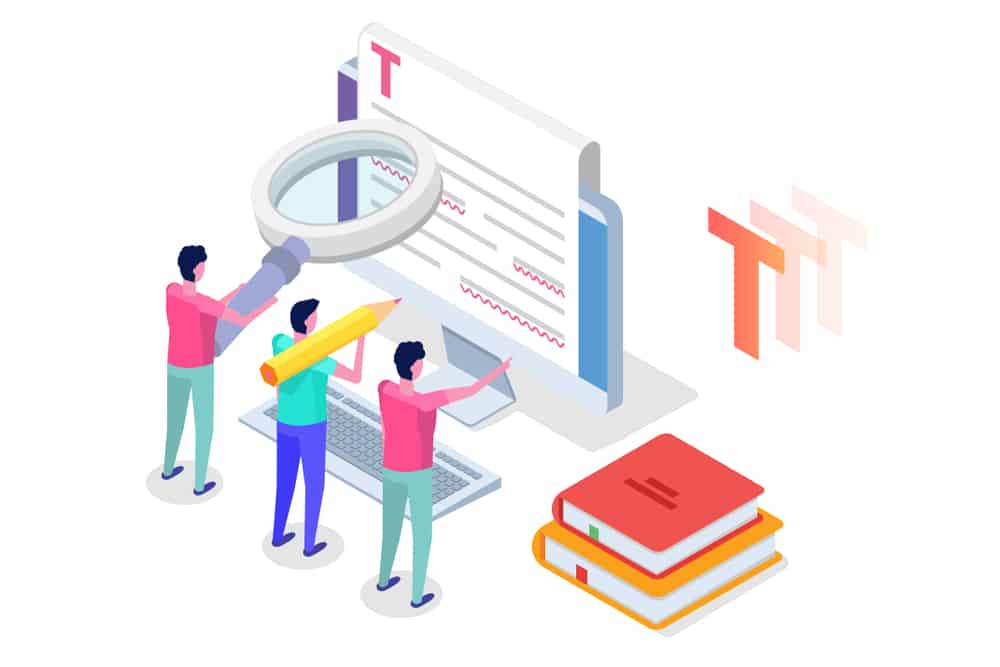 In the Political Science faculty, there are thousands of possible research paper topics that a student can write on.

We are aware of how challenging writing aresearch paper may be for students. It contains a wealth of material, and students must locate the relevant facts in order to produce a quality research paper. Students seek online research paper writing help from trusted services that guarantee high-quality college papers at an affordable price.

However, choosing the best topic can be an overwhelming task given the width of Political Science studies that dates back centuries, while playing a pivotal role in shaping the current political events around the world.

To write an excellent Political Science research paper, it is essential to choose a topic that would spark interest during the research and hence throughout the writing process. This choice should be narrowed down to one specific topic and a particular period of time.

Only then can you compose the research question based on the topic and delve deep into the details of factual events and their direct or indirect influence of the political arena in question. Such analysis was done concretely, and in-depth will demonstrate a clear understanding of the topic by the researcher.

Perhaps you maybe interested in exploring a research paper on separation anxiety.

Before you pick a research paper topic for your political science theme, it’s important to know how to write this kind of a paper in the first place.

The first thing you should do in order to nail your political science research paper is to ensure it is well-grounded. A well-grounded paper focuses on issues that are currently affecting people.

Note that the idea of research is to solve a problem, and it only makes sense if you work with a political issue that affects the majority of the people. Addressing controversial issues will also make your research paper useful.

Do a lot of research and gather as much information as possible so that you may get answers to your research question. Also, focus on the relevant sources, and ones that your professor may have recommended.

Before you start to research, consider the type and amount of research your project will require: it varies most of the time.

Your political research paper should also follow a specific guideline. That is, it should have an introduction, a body, and a conclusion.

During your research, record all the citations you come across. As much as you are not going to use all of them, they will help you come up with an excellent paper.

Here is a list of 50 topics to consider when you’re writing your political science research papers:

Political Science topics are many, as described above. The bottom line is that this is essaya faculty that presents real-life situations concerning real historical facts mixed with scientific theories to study what has transformed the universe into a global village of political governance.Plagiarism can cost your grade, so you should first run your research paper through a plagiarism checker before you hand it over to your professor. 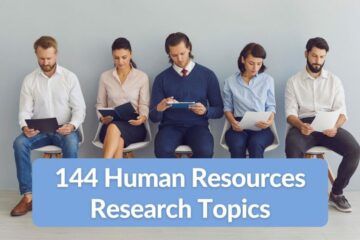 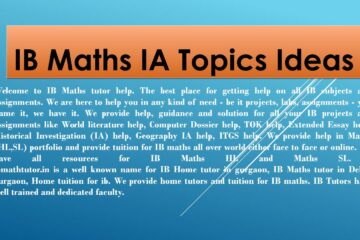 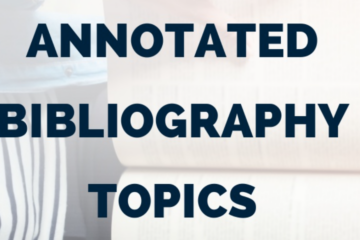